The self-confidence woman in spotlight

perfumer is an expert on creating parfume compositions, sometimes referred to affectionately as a nose (French: nez) due to their fine sense of smell and skill in producing olfactory compositions. The perfumer is effectively an artist who is trained in depth on the concepts of fragrance aesthetics and who is capable of conveying abstract concepts and moods with compositions. In this interview, Sonia Constant opens up about her happiness in creating for her and why she feels like being home.

Narciso Rodriguez is celebrating the 18th anniversary of for her, a modern classic, with for her MUSC NOIR.

Looking back, how do you view this creation?
Sonia Constant: There is a timeless quality to it. for her went against the trends of the time and completely modernized chypre fragrances with musc heart notes, and blooming floral flourishes that bring out the musc notes and create an extraordinary sillage.

You have already created two for her variants: fleur musc and PURE MUSC. As a perfumer, is it intimidating to work on such an iconic fragrance?
Sonia Constant: I love challenges and was honored to have been chosen to write new chapters of this story, especially since Christine Nagel, my husband’s older sister, created for her. It feels like a family affair!

How did you want to reinvent for her for 2020? Did you reflect on how women have evolved in nearly 20 years?
Sonia Constant: In the past 20 years, women have gained self-confidence. They are more attuned with what they want and know that they can realize their own dreams and not merely those of others. This is the woman I thought of when creating MUSC NOIR—a woman shining with self-confidence. A more assertive woman who doesn’t let others dictate her life. That is why MUSC NOIR has a more woody structure. I added leathery suede tones, a truly bold creative choice, in order to portray a self-assertive, modern woman who dares to take risks and follow her own destiny.

What inspiration did Narciso Rodriguez provide?
Sonia Constant: The idea was to create a black musc, a darker version of for her PURE MUSC.

What key elements of the original version did you want to keep?
Sonia Constant: The musc heart notes, although they have been adapted, rewritten. These notes were darkened in a way in order to blend well with the leathery suede facet and the second skin aspect of MUSC NOIR. A trace of patchouli remains, as well as a few floral elements such as rose.

What new olfactive elements did you want to bring into play?
Sonia Constant: I introduced leathery scents which were totally unprecedented for Narciso Rodriguez, as well as full-bodied woody tones to mirror the assertive women the fragrance embodies. I also worked with a black ink accord that blends well with the leathery notes and a juicy fleshy black plum note. The fragrance also has a warm sun-soaked facet created by the addition of monoi to add contrast. 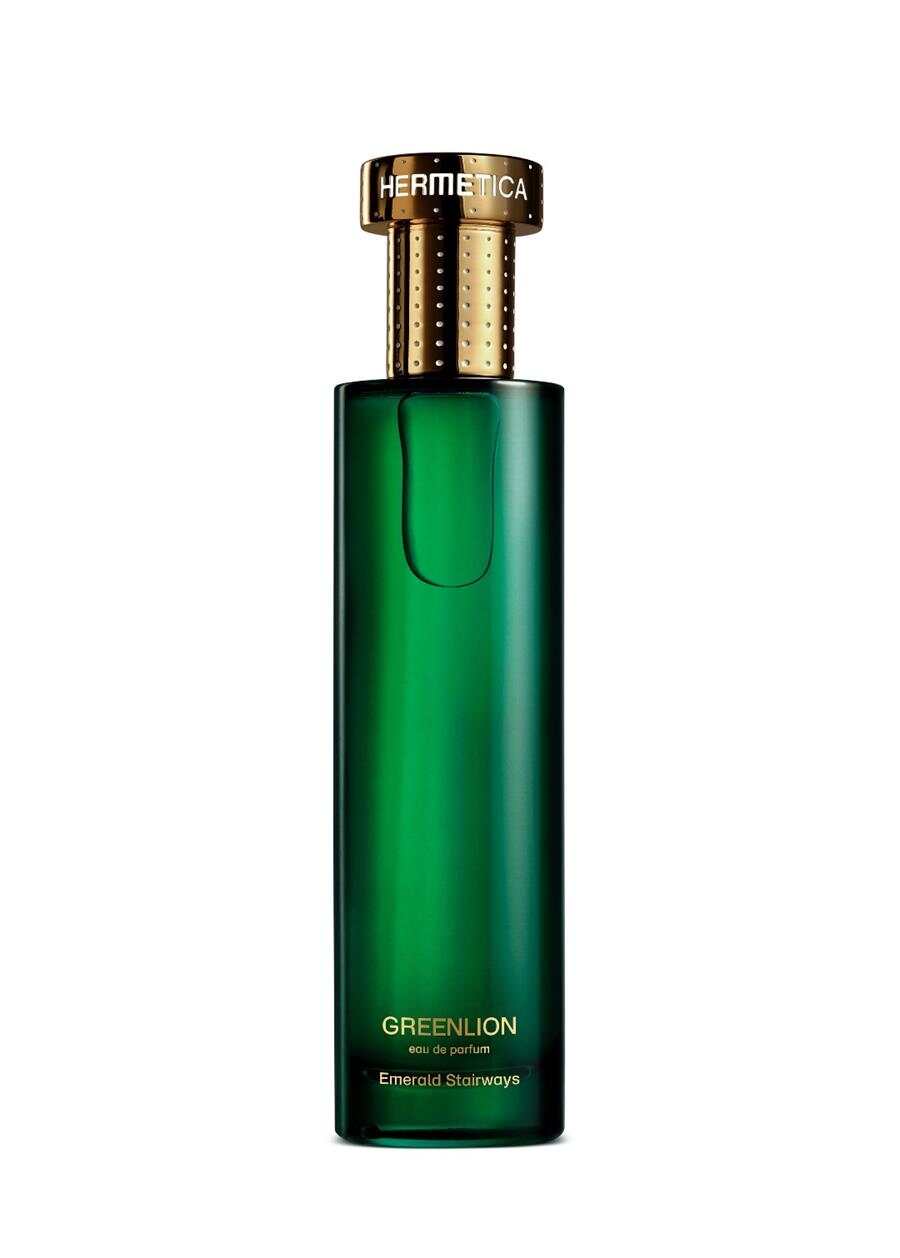 The “lion” in sheep’s clothing describes Green Lion perfectly. With its notes, a symbiotic bridge is built between intensity and sensual finesse. Green inside and out.

With for her PURE MUSC you were able to create an olfactive representation of dazzling whiteness. How are you able to create the opposite: blackness?
Sonia Constant: I was working on the opposite, on blackness, but approached through shadow and light. You need light to create a shadow. It’s the same in perfumery. Darkness is at its deepest when there is a light source to provide contrast: the notes of ylang-ylang and monoï play this role. If I relied exclusively on darker materials to create blackness, we would be drawn in, as if into a black hole with no relief whatsoever. That wasn’t the effect that we wanted to create.

Is introducing a leather accord into the musc heart notes a way of evoking a skin scent?
Sonia Constant:  Exactly. I believe that there are two fragrance families that can mimic the smell of skin: musc and leather/suede.

What is the role of the plum accord and how would you describe it?
Sonia Constant:  for her includes enticing peach notes. I simply searched for an opposing element. To me plum was an obvious choice: it’s a darker, more mysterious version of a peach. It adds body and sensuality while remaining juicy.

Tell us about the fragrance’s floral notes: heliotrope and rose. What do they bring to the scent?
Sonia Constant:  Rose was a signature element of for her. As for the heliotrope, it’s a flower that I’m especially fond of. Because it’s a mute flower I use heliotropin, it’s primary constituent. A powdery, addictive, vaguely almond-like scent, it blends well with the plum notes and adds a feminine aspect to the leathery notes.

Which muscs did you use to create the perfume’s chiaroscuro effect?
Sonia Constant:  I used a new musc that I particularly like: Moxalone, a synthetic musc exclusively available through Givaudan. It has two unique characteristics: it is the only top note musc that exists in perfumery, which allows for a musc dimension from the first notes: the moment the perfume begins to unfold. Furthermore, it is the only musc with a woody aspect which forms a link between the musc heart notes and the relatively intense woody structure of the perfume.

This new perfume was created so that it could be layered with PURE MUSC. Which notes allow the two scents to blend well?
Sonia Constant:  The musc heart notes as well as certain floral notes such as the Givaudan Mahonial molecule which help to heighten the muscs, much like we might beat air into egg whites for a meringue.

What does MUSC NOIR add to PURE MUSC? And PURE MUSC to MUSC NOIR?
Sonia Constant:  MUSC NOIR adds density and texture to PURE MUSC. It provides a chiaroscuro effect, a more suede texture, a second skin effect and a rough woodiness. The plum top note adds mystery to the opening of PURE MUSC.
PURE MUSC, conversely, adds lighter to MUSC NOIR, for a misty, ethereal effect. It accentuates the floral jasmine notes.
By blending the two, the possibility to play with light and shadow becomes endless. All women possess duality: some days they prefer a sense of mystery; others they are more lighthearted. A combination of the two is the perfect match.

If you could describe the for her MUSC NOIR woman, what would she be like?
Sonia Constant:  Bold, sure of herself, unconcerned with what others think. Assertive, she lives her wildest dreams. Mysterious, she does not give everything away. She is her own person; she does not try to be someone else. She follows only her intuition. She writes her own story; a modern-day heroine.

What emotions would you like the perfume to evoke in the woman who wears it?
Sonia Constant:  It is a very distinctive perfume that encourages women to be bold, to assert themselves, to live their dreams and no one else’s!

You have already created several Narciso Rodriguez fragrances. What is your collaboration like?
Sonia Constant:  I am very loyal to the brand because I love its vision as well as Narciso Rodriguez’ clothing designs. His clear-cut, timeless designs enhance women without transforming them, which I find to be very respectful. Wearing a Narciso Rodriguez dress gives you a simple, sleek look, you become a more refined version of yourself. I love the way his dresses are cut just so to enhance the women who wear them. I believe fragrances should do the same. I strive to create perfumes that enhance and reveal women, without transforming who they are. It may appear to be a simple process, but it is most certainly the hardest task for a perfumer. To obtain the smell of skin itself, to work with musc: it is all perfumers’ dream, but also a challenge. All muscs smell wonderful but it is tricky to lift and aerate them to create diffusive scents. I imagine that musc is the scent of a flower. This helps me to create contrast in fragrances.

add some light
TO YOUR SKIN 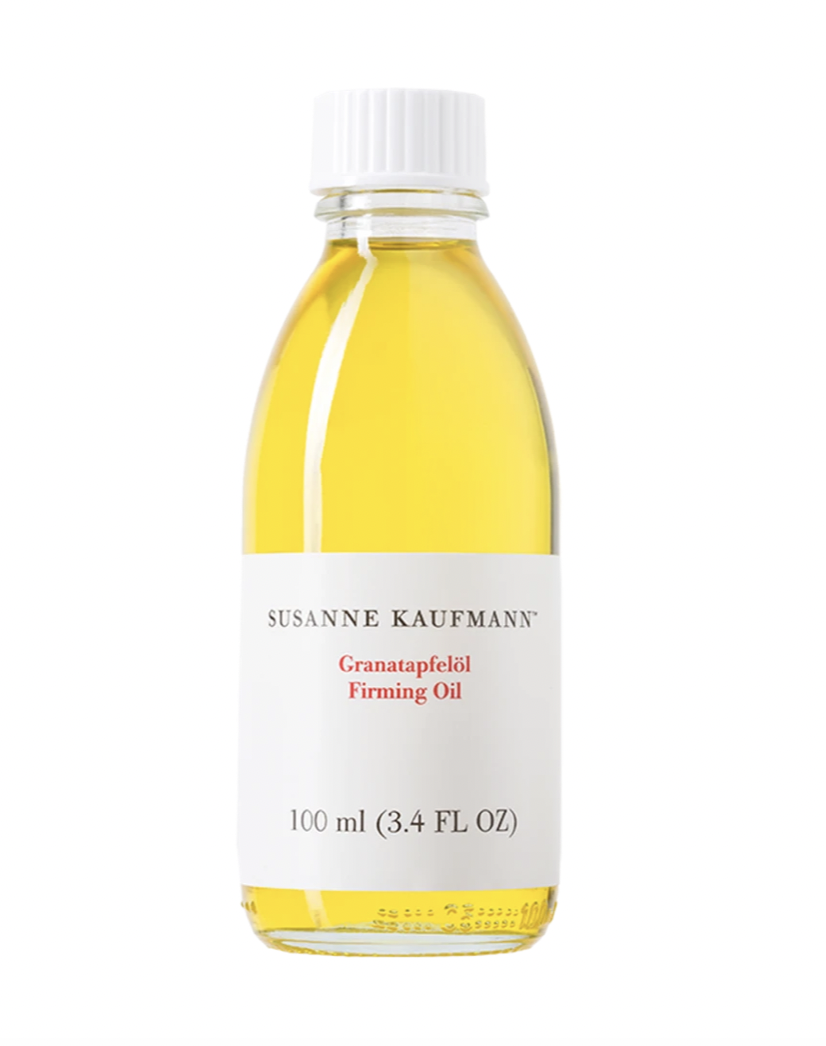 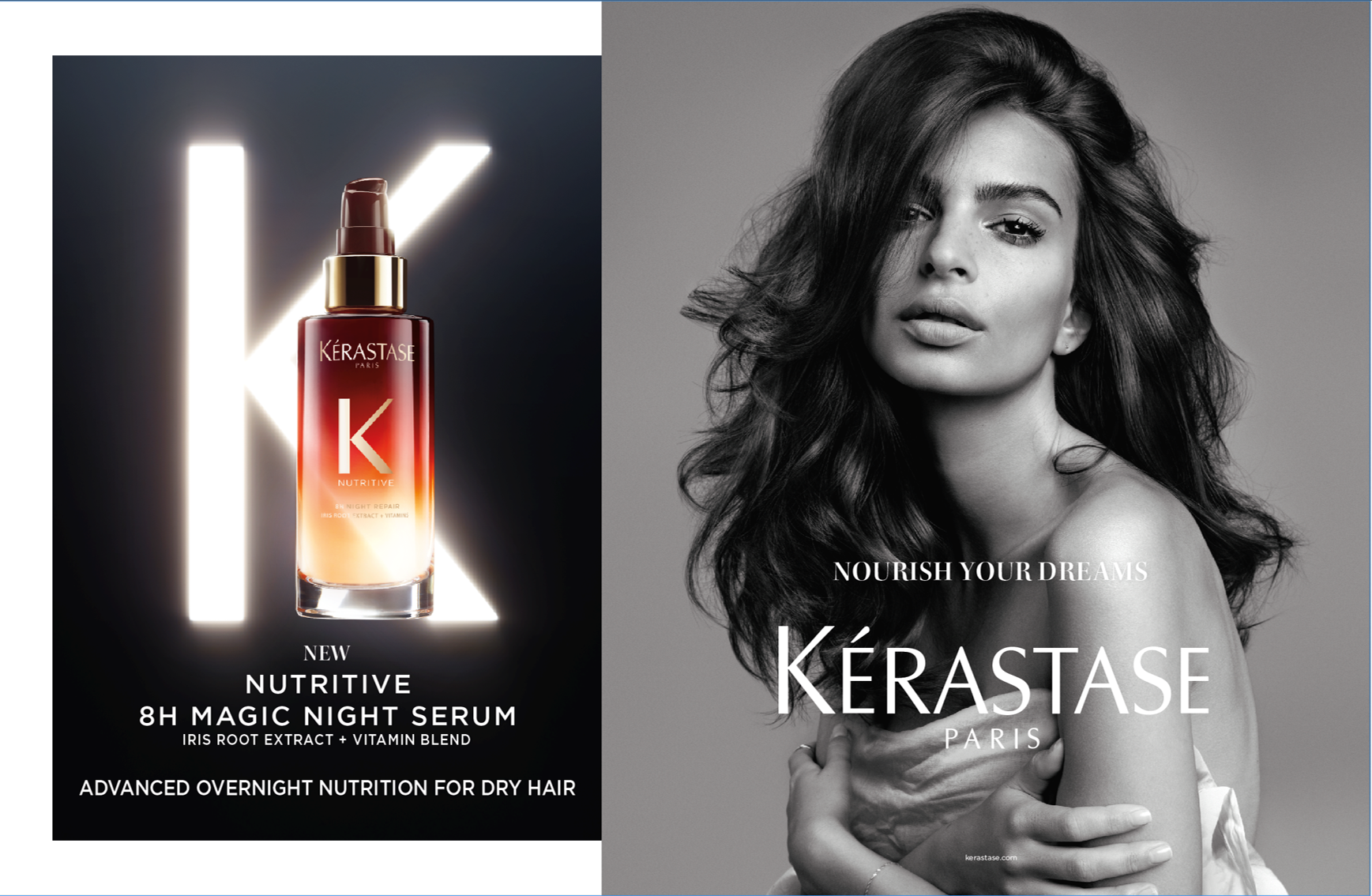 Understanding + Channeling
THE POWER WITHIN YOU