In the beginning, the Earth was revealed, an immeasurable source of life. Intensity, energy, and the power of the elements. In the grandeur of endless landscapes, there were rose proud, majestic volcanos. New sources of life burst forth from the heart of the Earth. The vegetation blossomed in the now rich soil, an immutable miracle of nature.

Emotion and respect before the creative force of nature and the infinite power of the elements. Setting off for new lands of adventure, discover, explore.

Issey Miyake’s new fragrance is an homage to these natural and physical phenomena. Fusion d’Issey is their new quintessence. 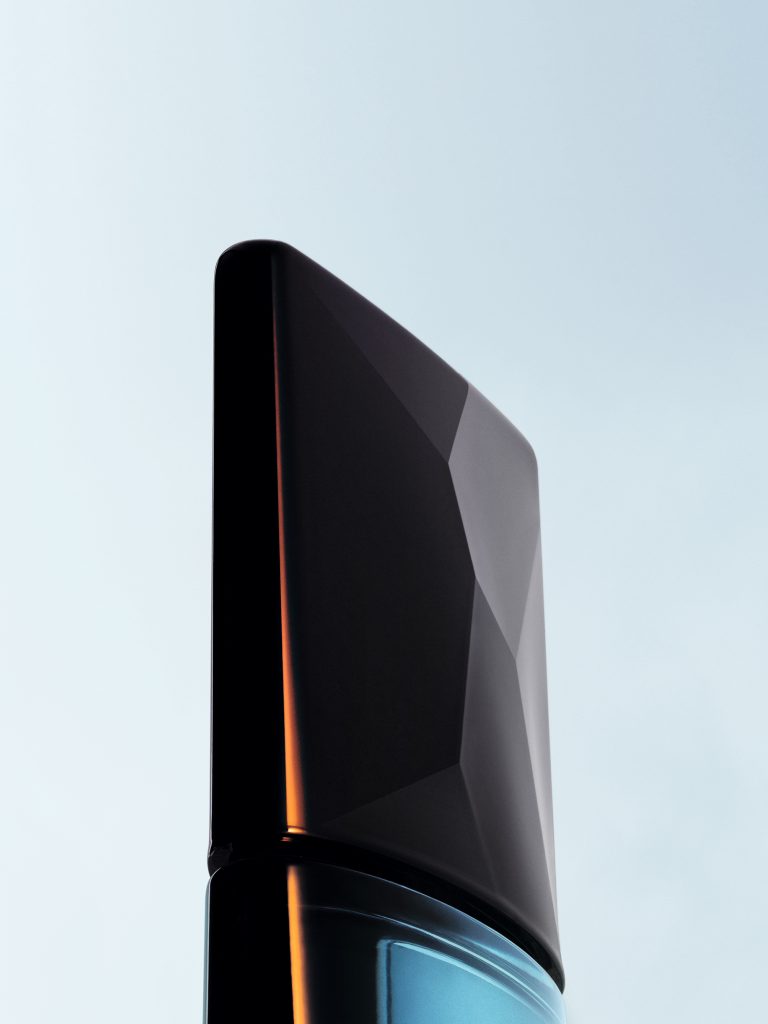 Powerful, vigorous, and fiery, nature reveals itself (again) with a vengeance. Molten lava pours expressively from a volcano.

Fusion d’Issey transforms this eruption of energy into a bold, nuanced composition, giving rise to a creative, endemic nature. Depth, tension, and power for a distinctive fragrance.

An ode to matter

Vertical and elegant, the bottle soars. Deep blue polished glass lies between colbalt and blue-black tinted with green. Light glows at its center, embedded but vibrant. The shiny black cap reminiscent of obsidian, carefully faceted like a jewel. The box echoes the same blue and black color scheme. This is accented by the orange (lava color), boldly graphic Fusion d’Issey name. The beauty of a creation inspired by nature, formed by the human spirit and human hands.

An ode to contrast

Still the principal source of inspiration at Issey Miyake, this time, ever-present nature proves to be powerful and creative.

Master Perfumer Nathalie Lorson composed Fusion d’Issey, a fougère for men with solar and mineral notes. A rewriting of a masculine classic. A play on contrasts between the cold and the heat of warming spices.

For the cool aspect, the sparkling brightness of lemon is paired with the milky sweetness of coconut water, a long-lasting solar scent. Plunging into the heart of the volcano to encounter the mineral and uncover the roundness of ambrox. In an ethereal whisper, essence of fresh rosemary, geranium, and cardamom (both cool and blazing) dissipate, filling the surroundings with their trailing scent. Underlying the notion of fusion is the choice of warm, volcanic wood featuring patchouli. For Nathalie Lorson, Fusion d’Issey “shows an incandescent quality”.

A new masculinity, heat and cold to express the idea of the quintessence of molten rock. Overflowing with energy and vitality, Fusion d’Issey, a fragrance for daring adventures.

Immerse yourself in nature and discover the vitality of the elements. The film about Fusion d’Issey glorifies the power of these various sources of life, of creation. A volcanic rock, a flash, an eruption of power, a bubbling energy which brings forth all forms of life. Nature expresses itself in all its multifaceted strength; complete immersion. And when humanity enters these endless spaces, Fusion d’Issey emerges, with its blue bottle and letters the color of molten lava. 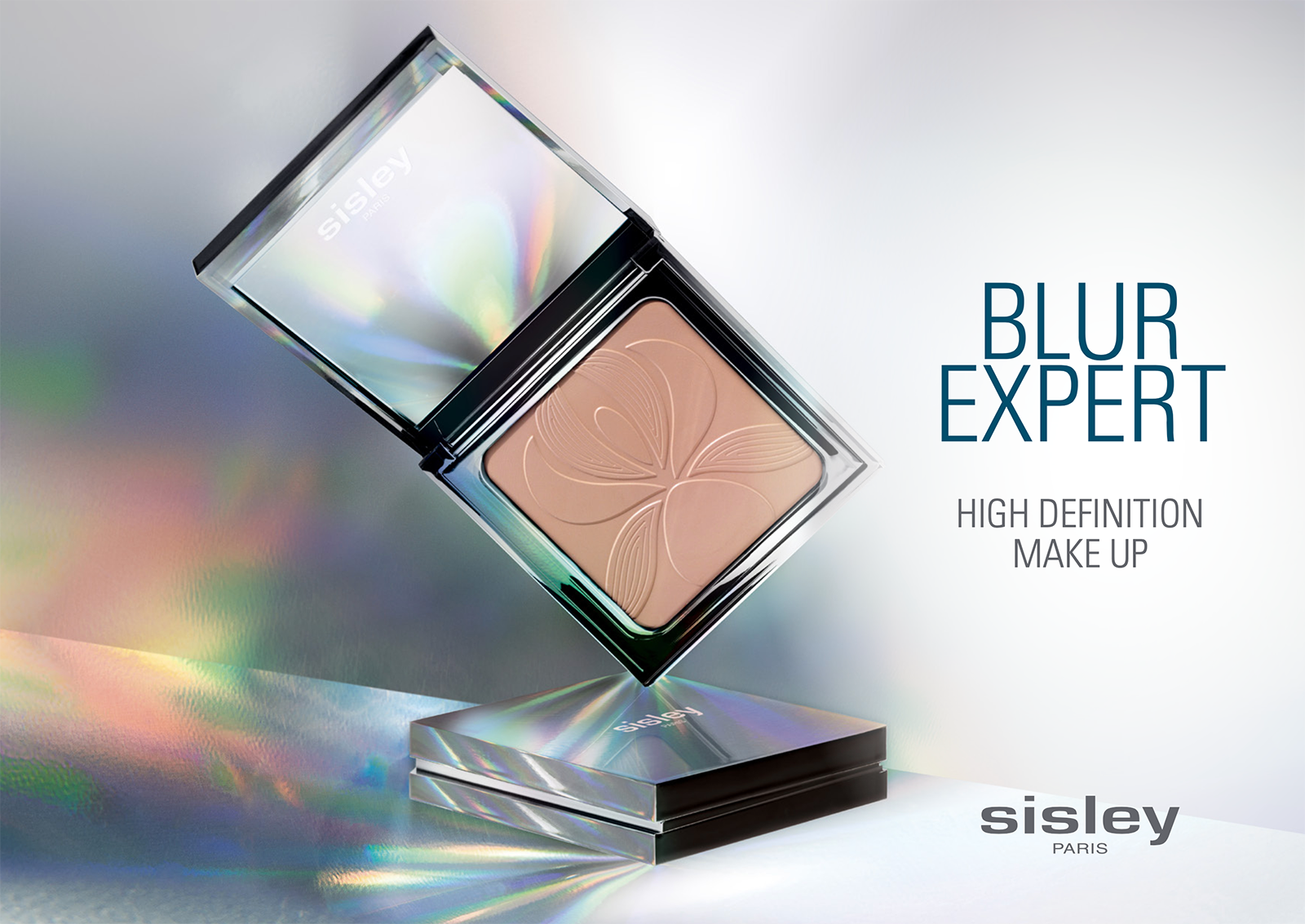