On the 17th of February, two members of the DARLINGYOU Magazine were lucky enough to attend Russ’s show in X-Tra and his afterparty in Q Club Zurich.

His concert, like the last one in August, was amazing. His connection and devotion to his fans are absolutely unreal. 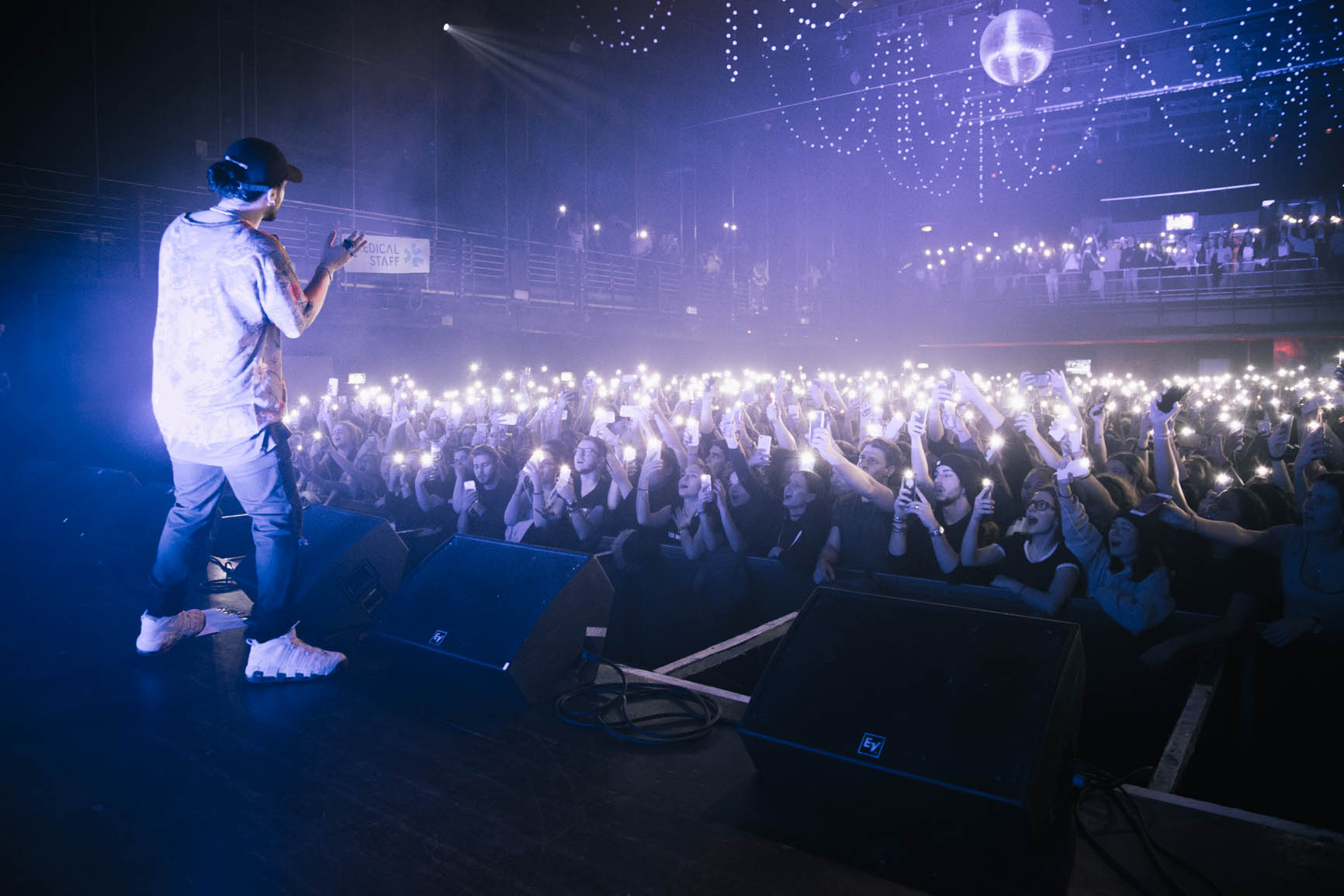 Russ is by far one of the most talented artists in the game today. For the past 10+ years, he has written, produced, mastered, mixed and engineered all of his own songs.

For 3 years he dropped a new song every week. He and his team DIEMON are extremely humble and talented individuals who deserve endless recognition. 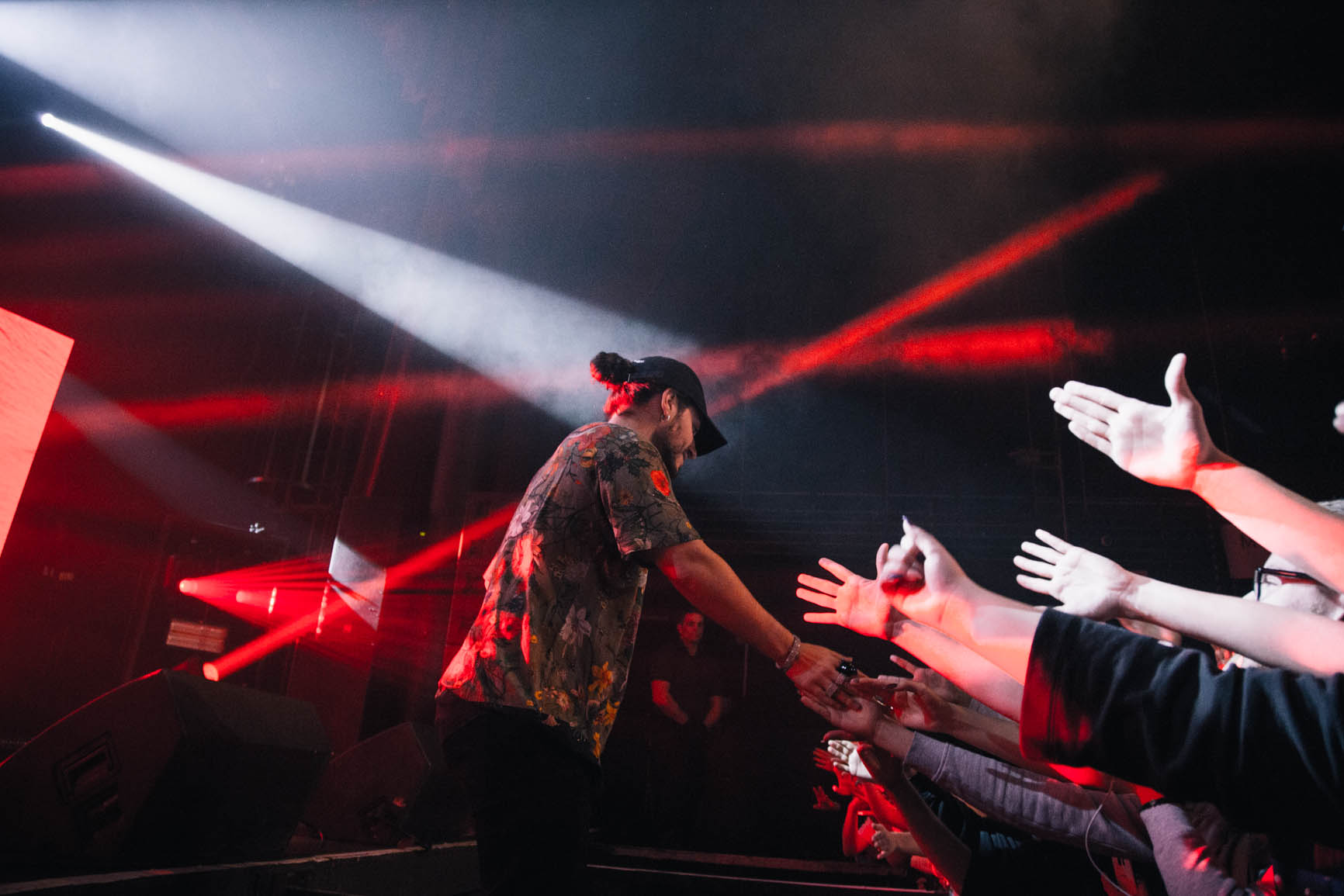 We share our love for Ralph & Russo with Beyoncé

The Shape of Water Masterpiece