We watched the first episode of the series that debuted on channel FX and recounts the murder of the Italian stylist Gianni Versace.

Ryan Murphy could not disappoint. Think of the pressure that the American director must have been feeling when producing the second season of American Crime Story, which this time recounts the story surrounding the murder of the stylist Gianni Versace. Even though Ryan did not receive any support from the family of the Italian designer, he still decided to go further on this television adventure.

Impossible not to be impressed by the Italian accent and the perfect impersonation by the Spanish actress Penelope Cruz to give life to Gianni’s sister Donatella Versace in the series. 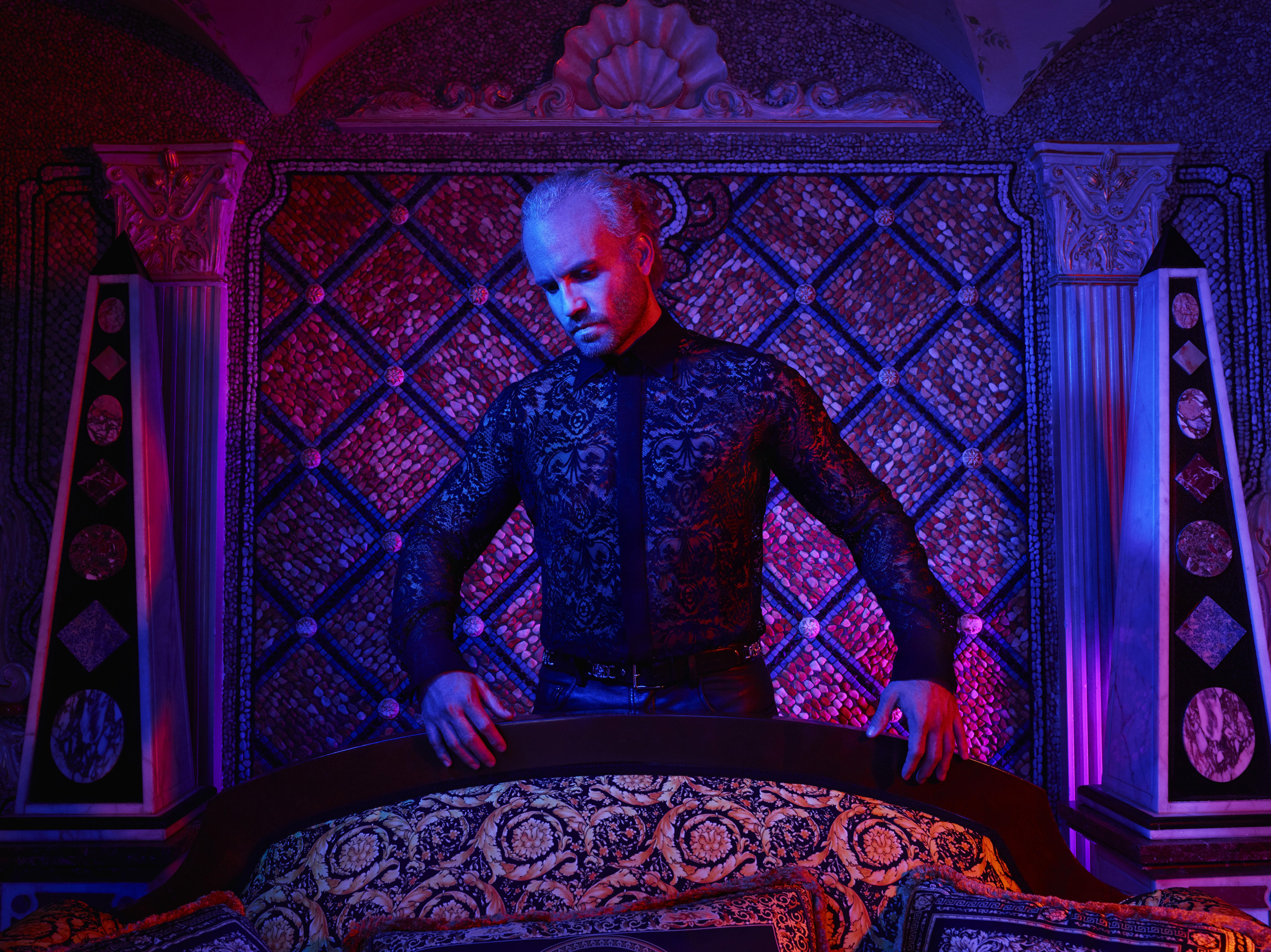 To accompany Ryan, the director has cast a starring cast: Édgar Ramírez is Gianni Versace, Penélope Cruz is his sister Donatella, Ricky Martin is his boyfriend/husband Antonio D’Amico and Darren Criss is the murderer Andrew Cunanan. All of them, except for the former Latin singer, were extremely similar to their characters after the personification. In our opinion, however, the best acting and impersonation goes without a doubt to Donatella played by Penélope as she points out that she talks, moves, and even breathes like the current creative director of the Versace House in her first role on American television. It is amazing to see an actress who already carries a Spanish accent so accurately imitate Donatella’s. 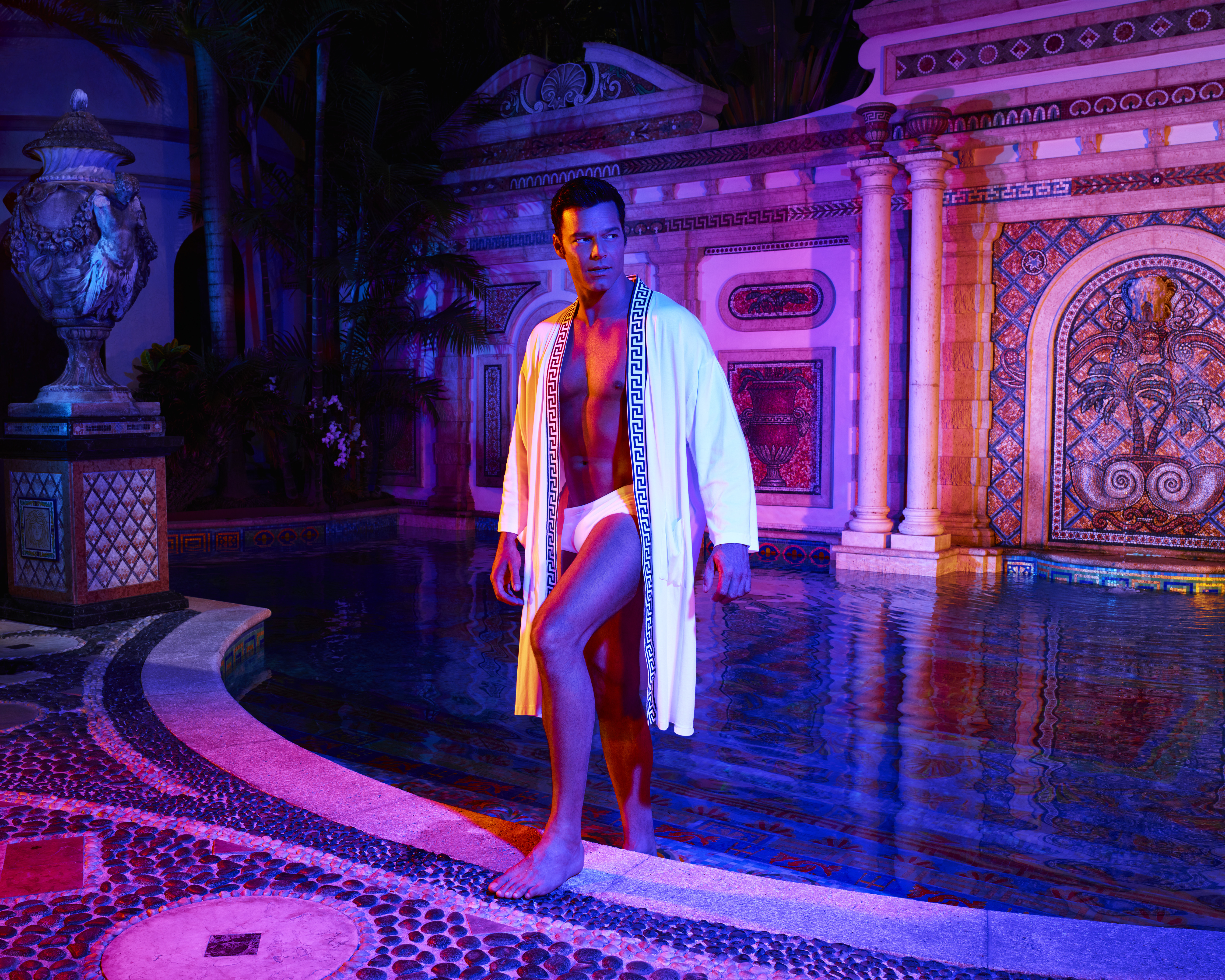 It is very important to remind you, our readers, that despite all the buzz about the Versace family – who made a point of stressing that the series is an absolutely fictional play – the story is told from the perspective of Andrew Cunanan, the murderer who shot the stylist on the steps of his house. Darren Criss – who until then had not had the chance to show a deeper acting in his television career – interprets the complex character with dexterity. The purpose of the series seems to be to show the flaws of the American police and investigative system while trying to unravel the functioning of an inconsequent and murderous mind. All of this, of course, is cured by an absolutely glamorous, sensual and even queer scenario.