L’Oréal Paris, the world’s leading cosmetics brand, is pleased to announce the celebrated artist and singer Céline Dion as his new brand ambassador.

Céline Dion is one of the most famous and most revered women in the world. She is a real icon, close to her fans. Not only does she have a strong voice and a stellar stage presence, but she is also a smart and confident woman known for her extraordinary achievements and outstanding personality. She is tough, confident, courageous, generous, but also modest and is considered the ultimate symbol of a strong and successful woman.

“L’Oréal Paris has been helping women for a long time to realize themselves according to their own rules and desires. With Céline Dion as the youngest member of the L’Oréal-Paris family, we build on our mission of uniting with ambassadors who are strong, confident, assertive, versatile and open. Céline Dion has a natural self-esteem. She follows her heart to succeed, scrutinizing stereotypes, and paving the way for herself and many other women. It embodies the motto of our brand perfectly: ‘Because I’m worth it.’ ”
Pierre-Emmanuel Angeloglou – Global Brand President of L’Oréal Paris

“I am at a stage in my life where I like to use my voice so that other women can feel beautiful and confident and learn to like themselves as they are.” – Céline Dion.

Céline Dion has been performing in Las Vegas for many years. In June of this year, the last curtain of her show will fall – but this is only the beginning of a new chapter in the life of the celebrated singer. She is further consolidating her status as a beauty and fashion icon and social media star, and is also releasing a new, eagerly anticipated album later this year.

The 51-year-old is making her debut for L’Oréal Paris in an advertisement for our Excellence hair colours. The cheerful TV commercial was shot in the heart of Paris and shows the humorous and playful side of Celine Dion. On April 22, 2019, the spot will be broadcast worldwide for the first time. 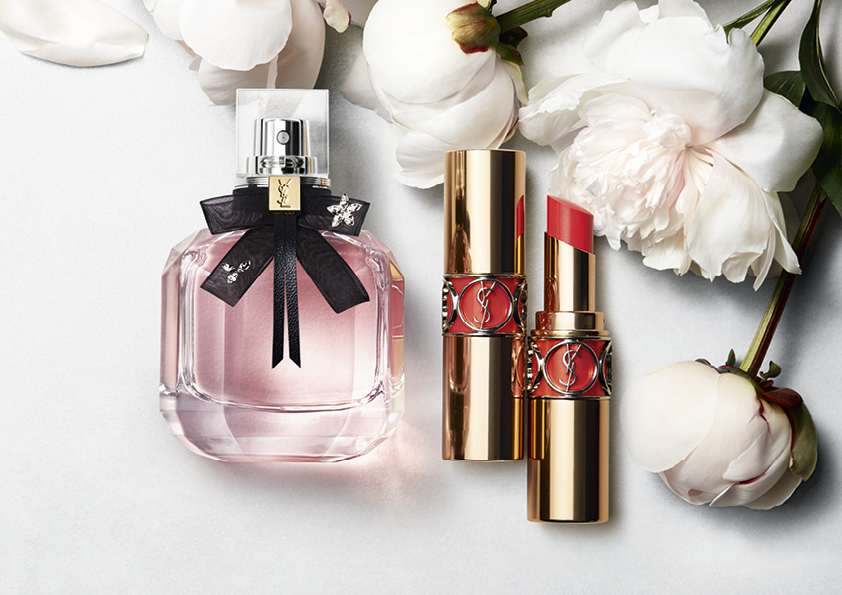 The most beautiful lips

How to prepare your hair for the Swiss' Spring-Summer season